“Pal Joey” is coming back to Broadway.

The 1940 Rodgers and Hart musical about a caddish nightclub performer will be rewritten, re-set, and then revived for the next Broadway season, a producing team led by Jeffrey Richards announced Monday.

The production will be set in a Black community — the South Side of Chicago in the 1940s — with a new book by Richard LaGravenese, a screenwriter and director who was nominated for an Oscar for “The Fisher King,” and who both adapted and directed a 2014 film version of “The Last Five Years.” The show was originally set a decade earlier, in the 1930s, and the main characters were played by white performers.

Tony Goldwyn and Savion Glover will direct the new production. Goldwyn is best known as an actor, who starred in the television series “Scandal” and the Broadway adaptation of “Network,” while Glover is best known as a tap dancer and choreographer. He won a Tony Award for “Bring in ’da Noise, Bring in ’da Funk.”

“Pal Joey,” with a book originally by John O’Hara based on stories he had written for The New Yorker, is the rare Broadway musical that centers on an antihero, and is often described as cynical. Brooks Atkinson, a New York Times theater critic, wrote of the original production, “If it is possible to make an entertaining musical comedy out of an odious story, ‘Pal Joey’ is it,” and then concluded his review by posing a rhetorical question that has bedeviled the show over the decades, “Can you draw sweet water from a foul well?”

The original, starring Gene Kelly and Vivienne Segal, ran for less than a year, but some of its songs, particularly “Bewitched, Bothered and Bewildered,” became standards; a 1952 revival was more successful, and prompted a 1957 film adaptation that starred Frank Sinatra, Rita Hayworth and Kim Novak (but Hollywood turned Joey into a nice guy and gave the story a happy ending).

By 1961, another critic for the Times, Howard Taubman, was pronouncing the musical “wonderful” and “vivid proof of what a great musical can be,” declaring that “its disenchanted, acidulous mood conforms well with the realism, if not cynicism, of our day.”

There have been three subsequent Broadway revivals, all short-lived; the most recent, in 2008, was panned by New York Times critic Ben Brantley as “a production in mourning for its own lifelessness.”

Of course, that history leaves room for reinvention, and that’s what the new team is hoping to do. Among other anticipated changes: In addition to an original score best known for “Bewitched, Bothered and Bewildered” and “I Could Write a Book,” they plan to add other songs by Richard Rodgers and Lorenz Hart, including “Where or When,” “The Lady Is a Tramp,” “It Never Entered My Mind,” “My Heart Stood Still,” “Falling in Love With Love” and “There’s a Small Hotel.”

The music is being overseen by Daryl Waters, who won a Tony for the orchestrations in “Memphis.” Also, one of the women treated poorly by Joey — Linda — will be portrayed as an aspiring singer, rather than as a stenographer, which will facilitate the use of the new songs; a parallel shift was made in the film, which also added some songs.

In addition to Richards, the producing team for the upcoming revival includes Funny World Productions, Willette Klausner and Irene Gandy, a longtime theater publicist who this year received a Tony honor for excellence in theater. The producers said they expect to bring the revival to Broadway during the 2022-2023 season; they did not announce any casting. 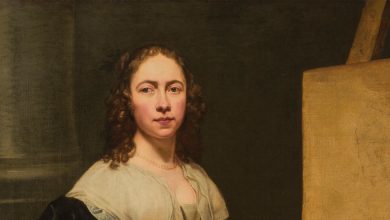 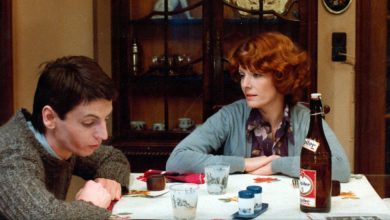 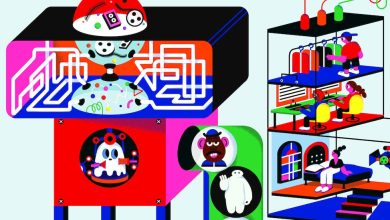